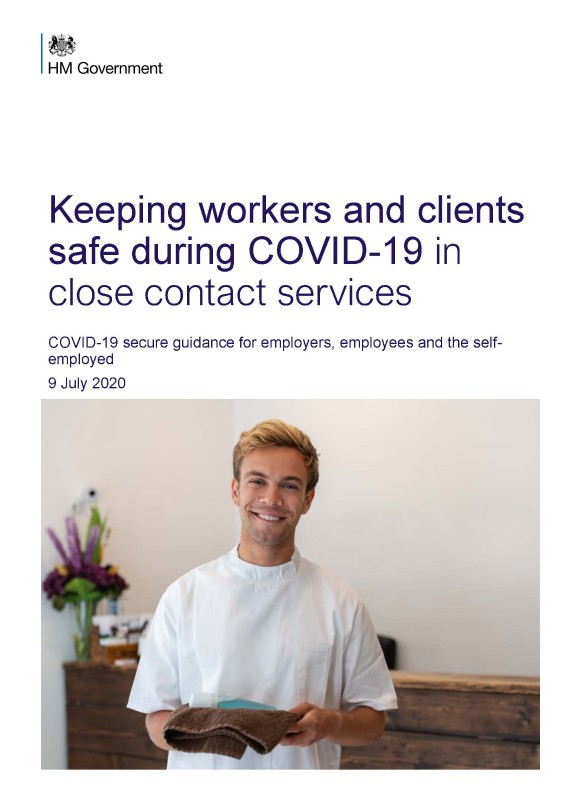 A month in the life of a Session Tech: Paris 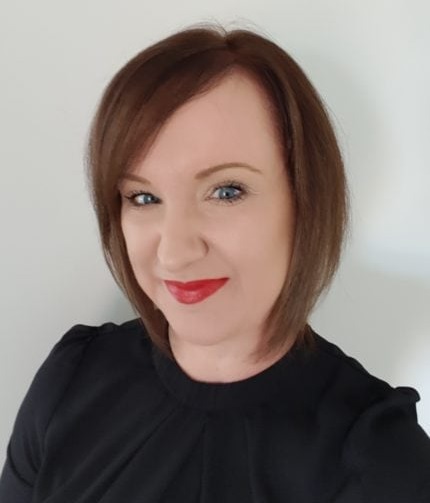 Paris was always my second favourite city (after Dublin), and I was excited to be on my way to assist on the Rocha show, a show I had never worked on before.
So, after more hours of travelling and a short flight I was there, the Palais du Chaillot, at the Trocadero, the best view of the Eiffel Tower anywhere in Paris.
The Rocha Show
For Rocha's the nail look was nude, for both fingers and toes. Nude nails are a classic and they particularly worked with the elegance of this collection.
Backstage was reasonably calm; it is interesting how the atmosphere various from city to city, London can be quite fraught, Milan seems to be very laid back…perhaps too laid back at times with a minimal sense of urgency, and Paris sits somewhere between the two.
This show was very plain sailing, everything ran to time, we encountered no issues and the show was a success.
I left the show with time to spare to get my coach back to the airport as I was flying home that night to work in the salon Thursday and Friday, only to return to Paris on Saturday. My happy feeling soon disappeared when, at 9.45pm, 50 minutes after my flight should have left it was cancelled all together! No one knew what was going on, ground staff were particularly unhelpful and I had nothing with me - no clean knickers, no wash bag, no make-up, no clean clothes, nothing as I was only due to be there for the day! We waited hours for answers, and at midnight I walked into an airport hotel bedroom that I had to organise myself.
I was eventually on a flight the next morning, but this of course totally messed up my appointments and work for the day, and I eventually stepped through my front door at around 1pm Thursday afternoon, 12 hours later than expected. A little over 36 hours later I was on my way again, back to Paris for my last stint this season. I have to admit, whether I like it or not, I am a woman of a certain age and all of this travelling, the minimal sleep, the stress when things don't go to plan and missing my family is a bit too much for me at times, but I am so lucky to do what I do and I always feel sad when a season comes to an end.
I was returning to Paris for two shows: Hermes, which I have been lucky to do for four seasons, and Paul & Joe, which I had never worked on before.

Hermes was at the Tennis Club de Paris and, in true Hermes style, it was a clean, classic, timeless, delicate natural nails buffed to a high shine, fingers and toes.
Hermes is a big show, there are usually around 55 models, and whilst in Paris you are given a lot more space than in London and there is less scrabbling around on the floor and under tables (in Milan I was even give a chair to sit on!), there are still two to three people working on a model at any one time as you have hair, make-up and nails all needing to do their job at the same time. In moments of panic, when time is against us, there can be double that amount of people! 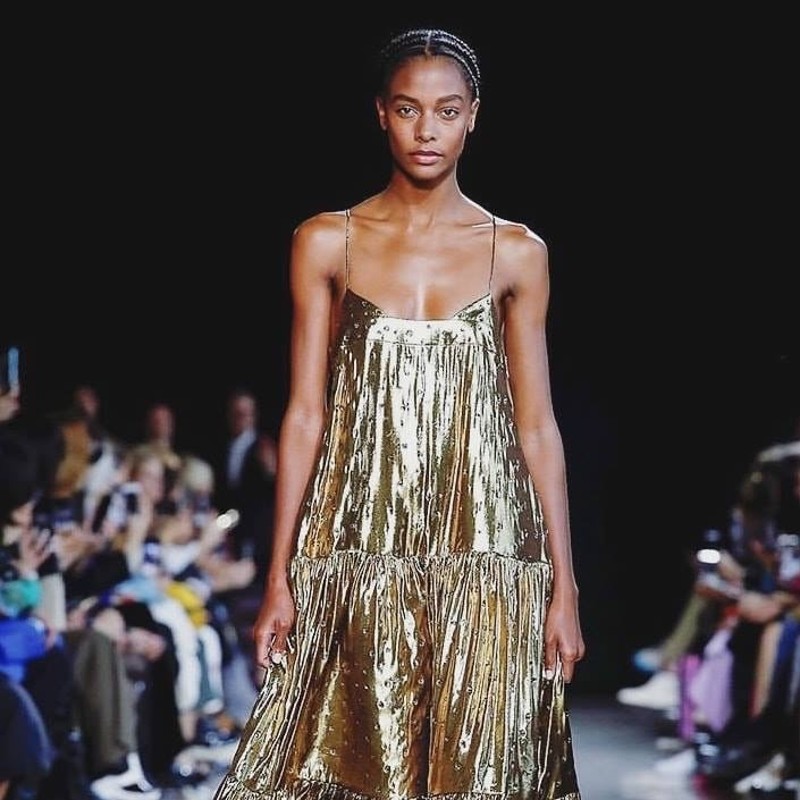 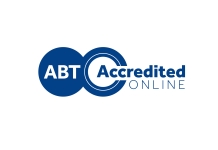 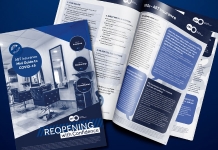 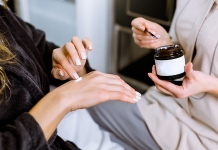 Featured
How to use storytelling to drive sales in the salon

How to use storytelling to drive sales in the salon 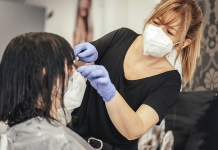 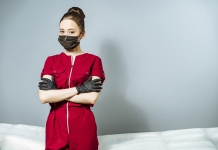